If you want to go single seater racing in Ireland, then this is the most accessible route. The budget single seaters have been racing for over 40 years and all of the cars are designed and built here in Ireland.

In 2020 Formula Vee was the biggest class in the Paddock with over 10 complete newbies competing for the coveted Star Of Tomorrow title, alongside almost double that number of more experienced racers. There are three championships within the class, meaning everyone has something to chase. The cars can be bought for as little as €3,000 for a starter car needing work- but the chassis is likely to be the exact same as the cars at the very front, so it is possible to gradually upgrade as and when you like. The cars run a VW Beetle 1600cc air cooled engine, and VW front and rear axles, with race shocks and tyres.

The class has produced some top class drivers over the years with some having gone on to win multiple high powered single seater and sportscar races and championships.

Two time Indy 500 winner and double F1 World Champion Emerson Fittipaldi donated a trophy to Formula Vee Ireland many years ago to commemorate his time in Formula Vee and a special trophy race is run for this prestigious trophy every year. 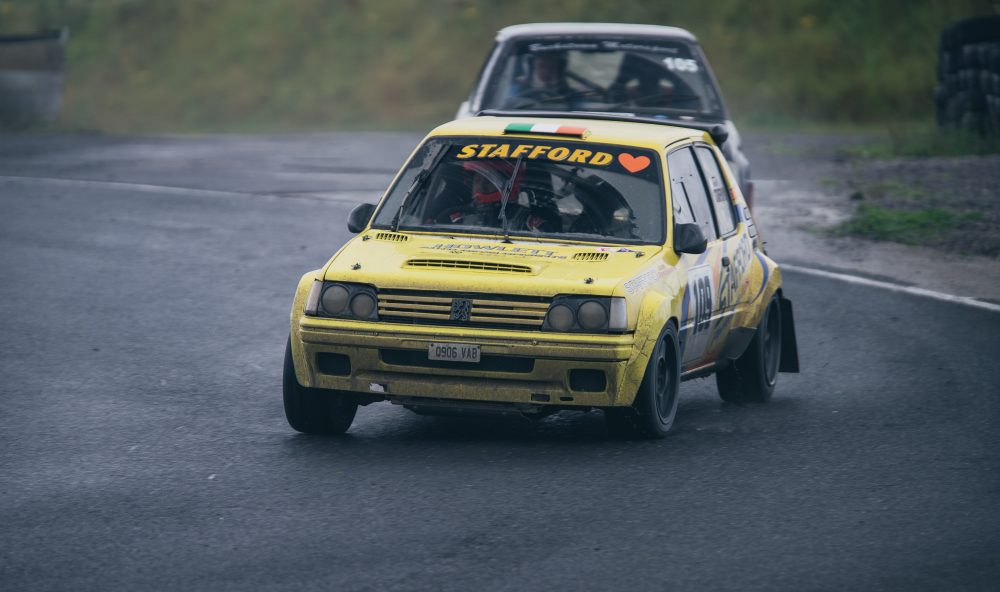 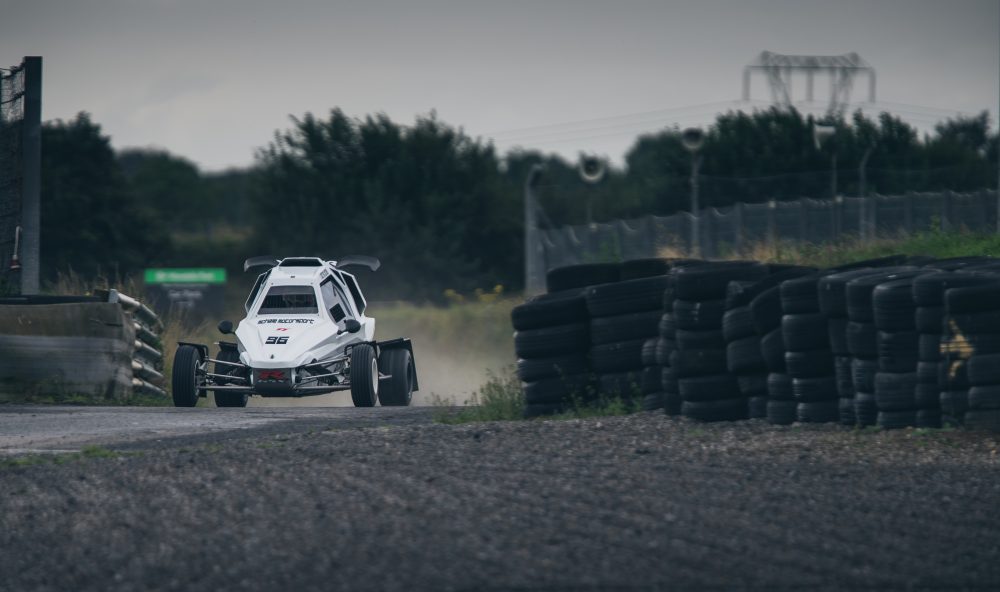 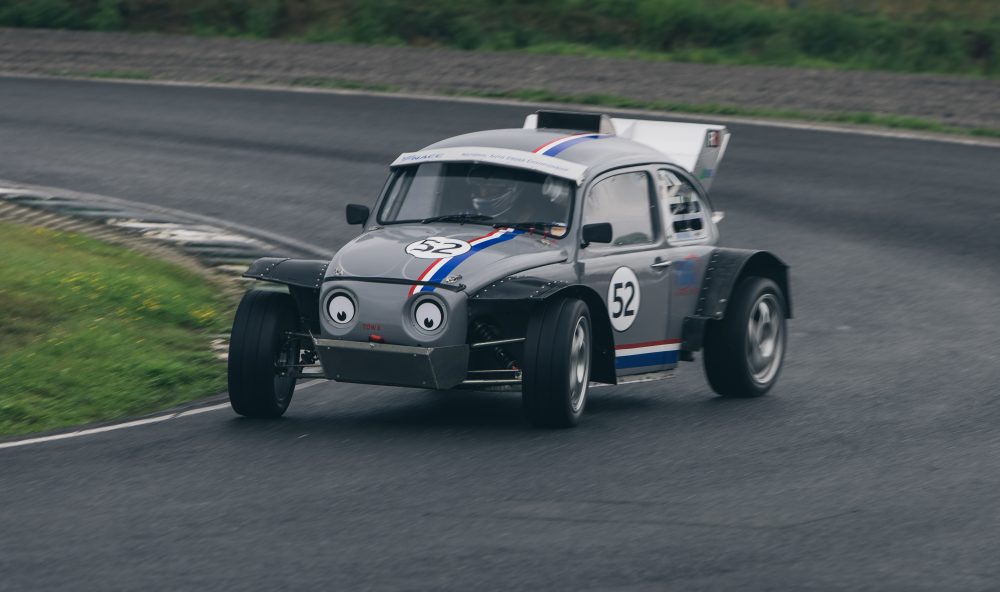 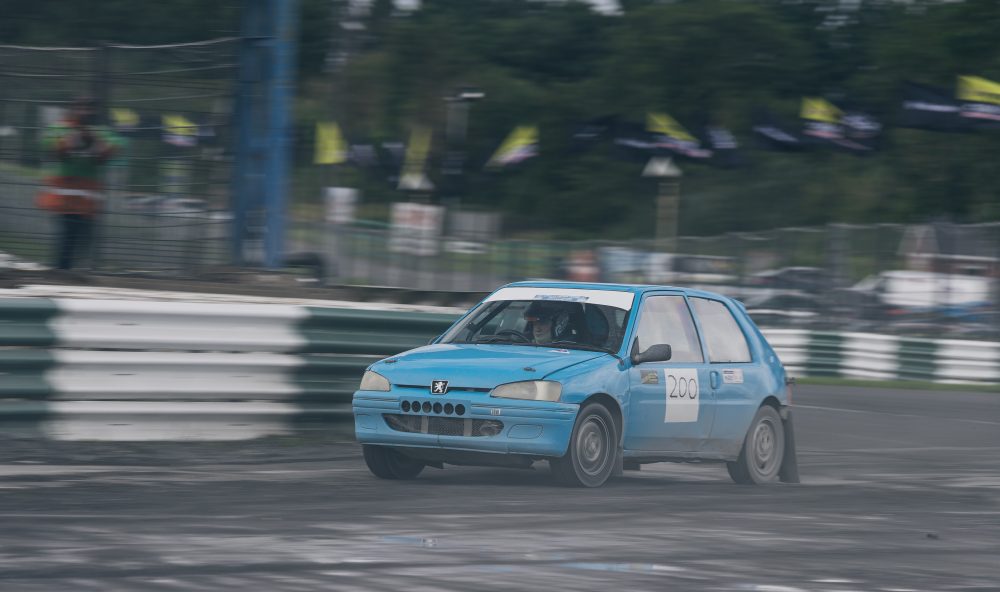 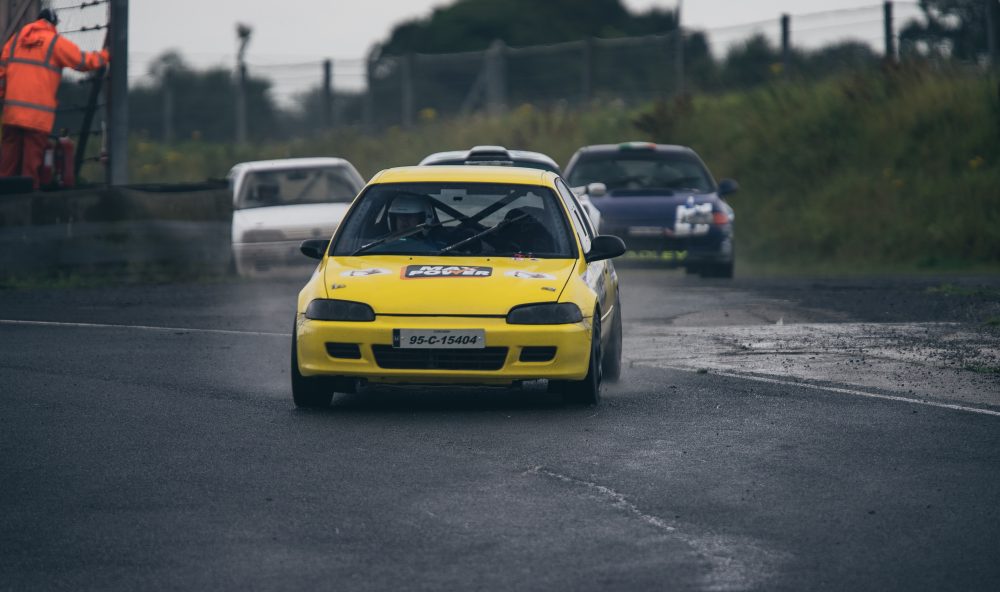 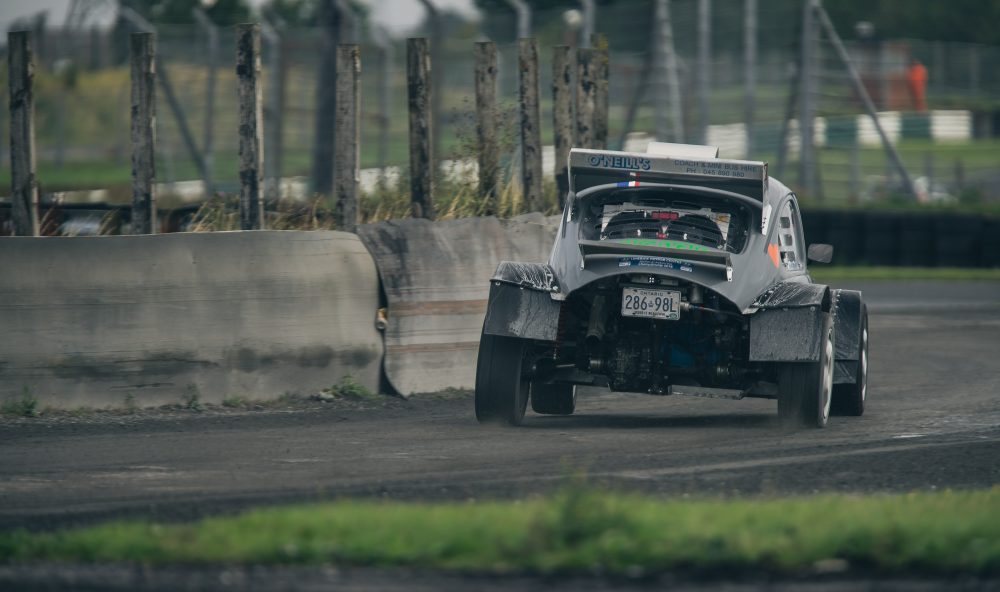