The Supercar Class is the pinnacle of rallycross with these fire breathing monsters demonstrating huge acceleration as they fight for traction on the sealed and loose surface on the Mondello park rallycross track.

These cars run to FIA World RX Technical regulations meaning engine modifications are free and allow them to produce in excess of 600bhp. This power is transmitted to the permanent 4WD system through a manual gearbox which see these cars launch from a standing start to 100kph faster than an F1 car.

Reigning Irish Champion Derek Tohill will campaign yet again in his Parts for Cars Ford Fiesta ST which saw him also take the prestigious British Rallycross Championship in 2021. 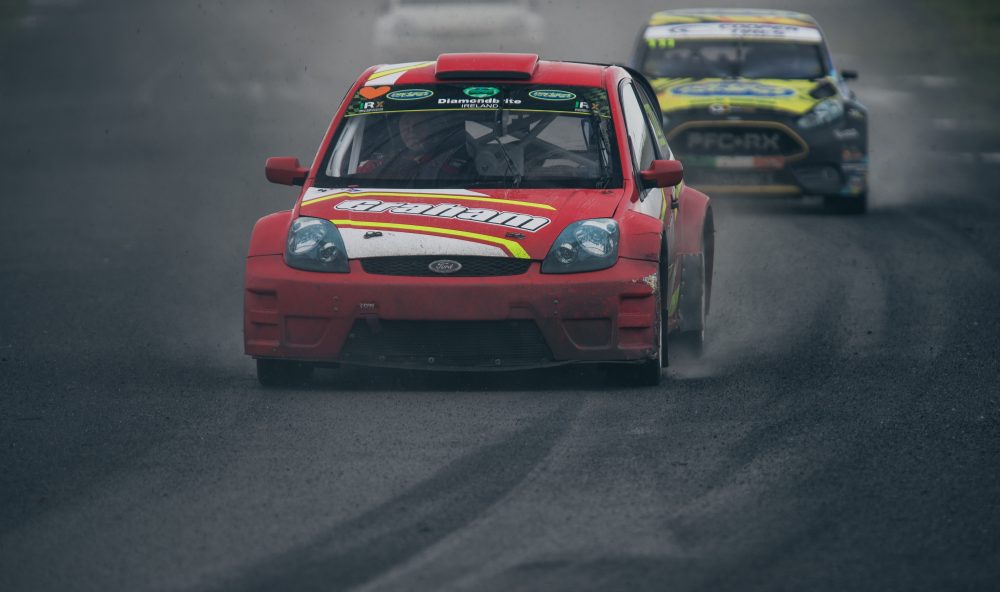 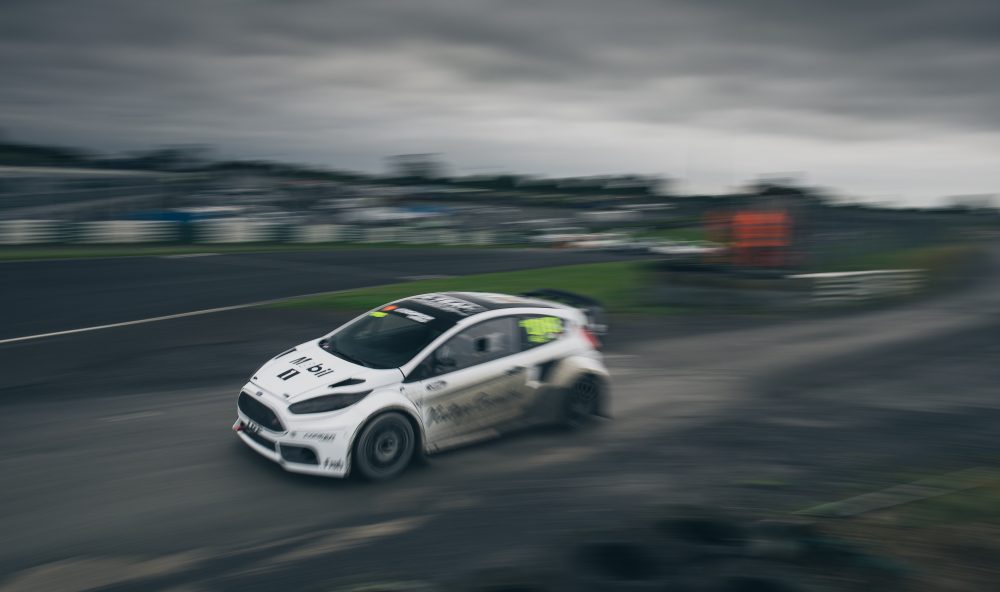 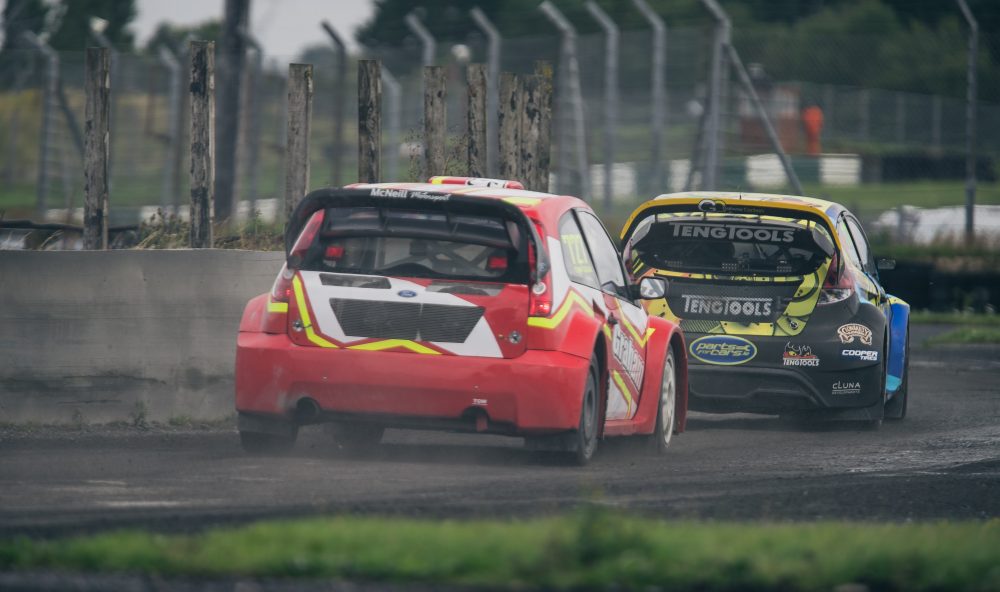 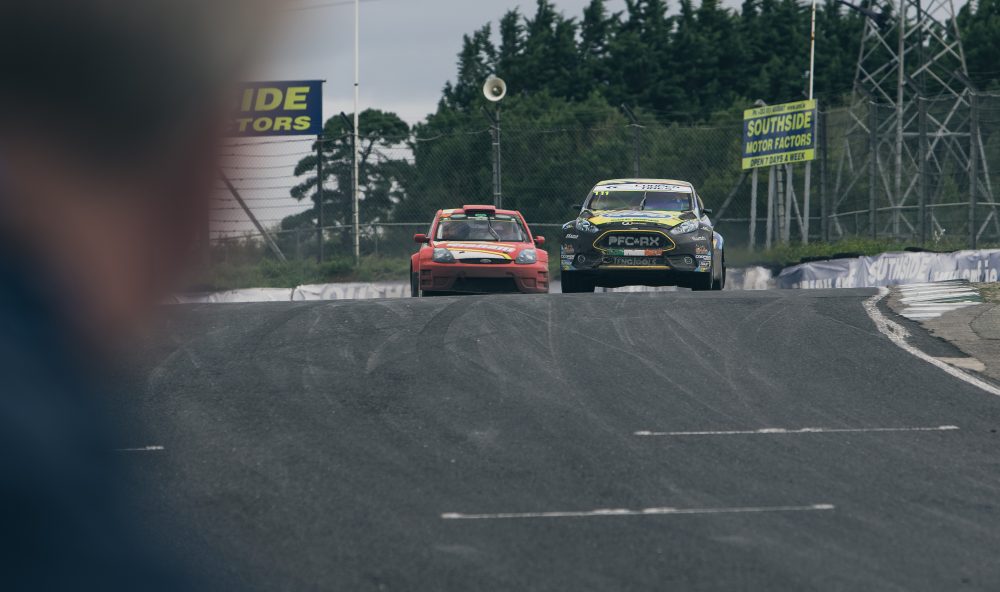 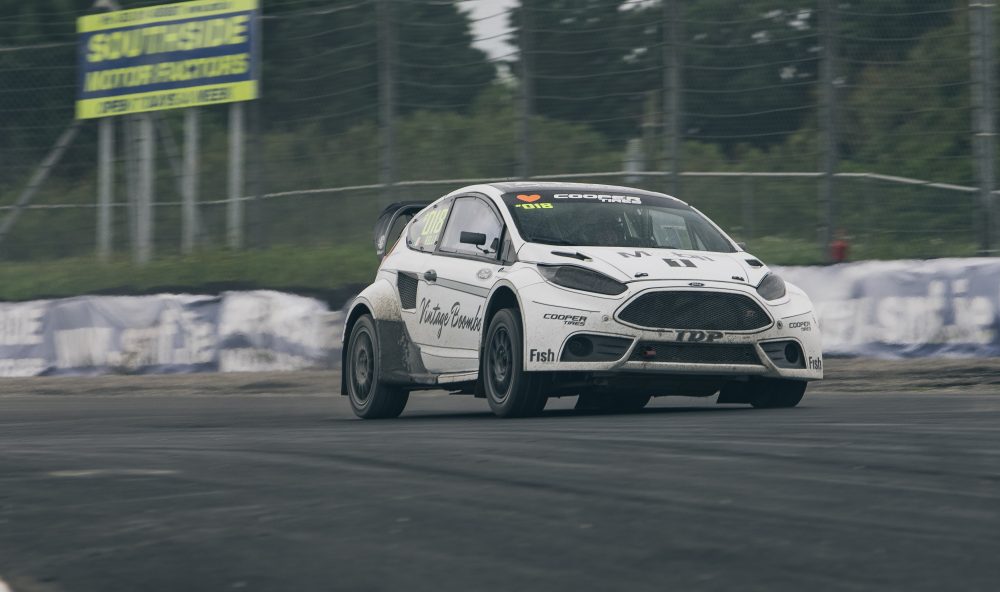 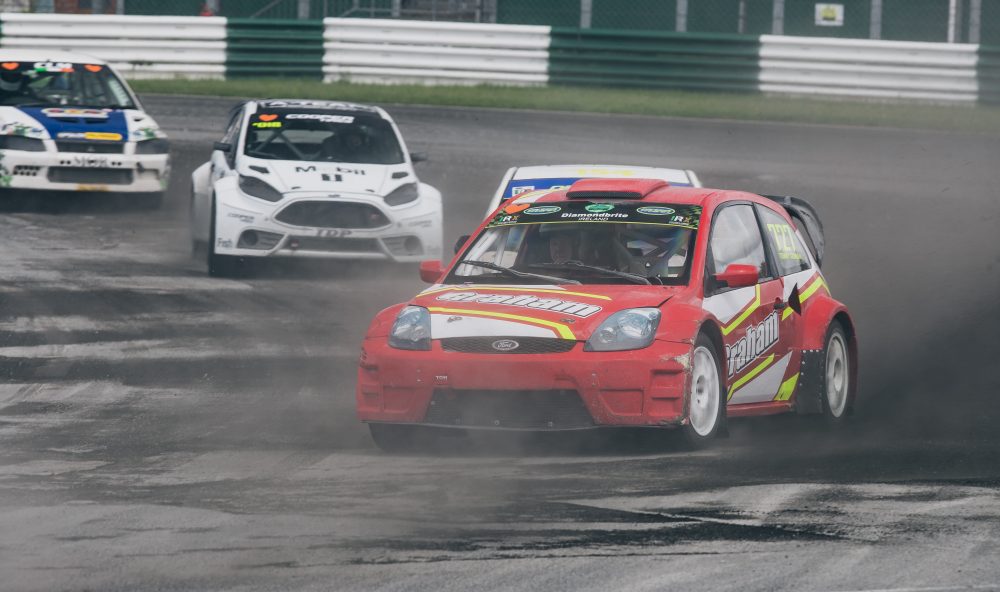